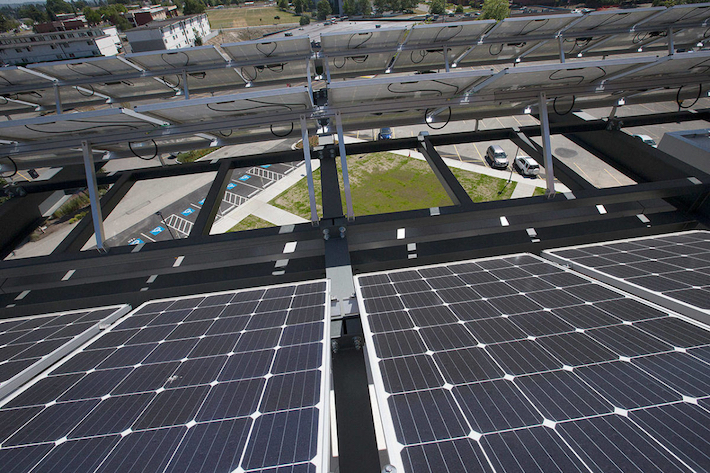 As more and more homeowners and businesses make the decision to go solar, utilities are adjusting for the changes to the marketplace and considering revisions in policy and practice. One of the most serious changes being contemplated right now is the change to net metering.

Net metering is the practice whereby a utility customer with a grid-tied solar installation sells excess power back to the utility. Until recently, most utilities have compensated customers producing excess energy at market rates — that is, if the utility sells electricity at 10.45 cents per kilowatt hour, it will pay its solar customers the same rate, 10.45 cents per kilowatt hour, for any extra energy it buys back from them.

But as the number of utility customers selling back their solar power continues to increase, this practice has started to more significantly impact utilities because they typically pay much less for the non-solar electricity they sell to their customers.

The proposed changes to net metering is a nationwide phenomenon. Both utilities and state governments across the country are considering “alternative compensation structures,” according to pv magazine USA. The magazine notes that utilities and state governments in nearly half of all US states are considering or have made changes to net metering policies, and that these policies could discourage people from adopting solar.

In Washington state, Snohomish PUD is the most recent utility to go on record with its desire to modify net metering compensation — a representative of the utility telling the Everett Herald that the utility is considering altering the rates at which solar customers sell and buy back electricity or the possibility of charging customers a base rate.

While it’s not clear what kind of sell-back rates solar customers could get in the future, one thing is clear: The sooner home and business owners covert to solar, the better. For one thing, sell-back rates for the foreseeable future will remain at retail rates, as it will take some time for a net metering change to be pushed through. Second, Snohomish PUD and others have said current solar customers would be grandfathered and allowed to keep their current net metering arrangements.