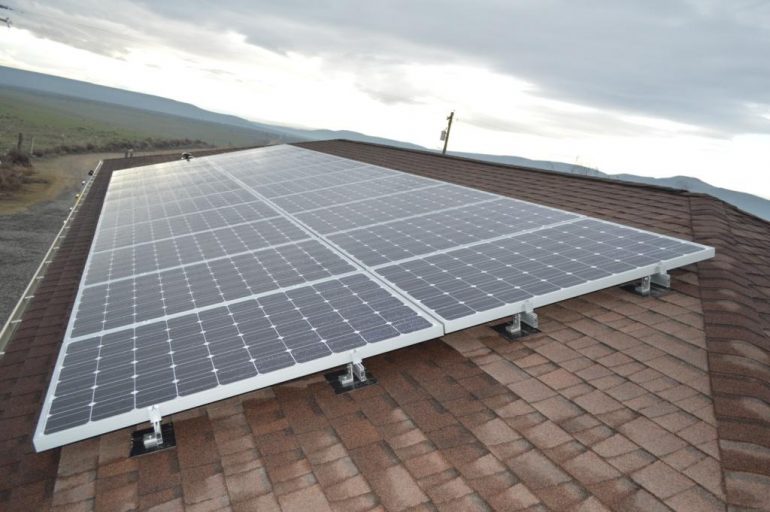 This system will generate over 60% of owner’s energy need. The system will produce over 6,000 kWh of electricity per year while their electrical demand will be a little less than 10,000 kWh per year.

“We have been interested in solar energy for years as a way of producing power in an environmentally sound fashion. After meeting with Solora Solar, we learned that a solar PV system was not only good for the environment, but that it made a lot of sense financially. This was the perfect time to take advantage of federal tax credits, a state sales tax exemption, and a state alternative energy incentive program as well as lowering our monthly electric bill,” said David Gee, the owner. 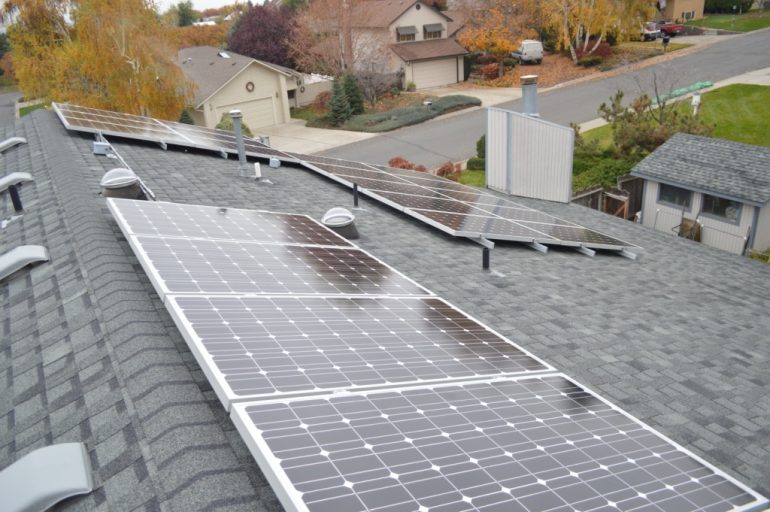 Apart from utility bill & energy savings, the Federal and State incentives will pay for the system in less than six years. The State of Washington pays a production incentive of $0.54 per KWH for a system using equipment manufactured in State of Washington. This system will generate approximately $3600 per year on average through production incentives and energy bill saving, until year 2020 and since this is less than a 10kW system, the project qualified for a 100% sales tax exemption.  There is also a 30 percent federal income tax credit on the entire installed cost.  The owner will continue to receive production incentive after the system is paid for during the remaining years of the State production incentive program (expires in the year 2020) as well as generating electricity  for the remaining 40+ year life of the system.

This system was designed using 21 Itek Energy 240Wp mono-crystalline module panels with 21 Blue Frog Solar’s APS YC200 micro-inverters for optimum efficiency. The micro-inverters are much more efficient and their performance can be individually monitored with their correspondence modules via a state of the art ECU monitoring system using web, or any handheld devices with internet capability, including smart phones at anytime, anywhere.

This project will be featured in 2013 “CWHBA Tour of Re-model Homes”.

Time Is Running Out for MACRS Incentive