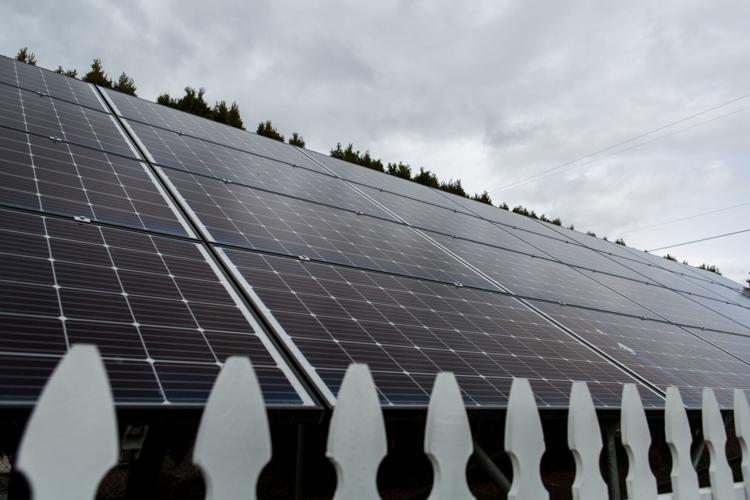 With the Yakima Valley and surrounding areas experiencing a recent increase in solar installations, the Yakima Herald-Republic turned to Solora Solar CEO Syed Mujtaba for perspective on why more and more homeowners are going solar.

In the article, the Herald-Republic noted that Solora Solar performed more than 100 solar installs last year in the Yakima and Tri-Cities region. Having seen the increase in solar demand first-hand, Mujtaba told the newspaper that installations with battery backup storage have driven this most recent surge.

“Lately we’ve been seeing a lot of people wanting to have a greater sense of security. They feel the [power] grid is becoming more unreliable,” he told the Herald-Republic. “I’d say 70-80% of installations last year were with storage. And the battery technology — especially with the lithium ion battery — is becoming so reliable. A lot of people are using that.”

Mujtaba pointed out that most homeowners who go solar are hoping to generate as much power as they consume, telling the Herald-Republic “you don’t want to oversize your solar system, but you don’t want to undersize it. You have to account for your energy needs and budget.”

The article notes that Washington is the most solar-friendly state in the nation, offering incentives and tax credits that make the move to solar even more attractive, including a sales tax exemption on new solar system installs through 2029.